The Tianzhu Network for the Study of Buddhist Cultures, with administrative support from FROGBEAR, proudly presents the inaugural UBC Tianzhu-Hurvitz Lecture by Dr. Robert E. Buswell 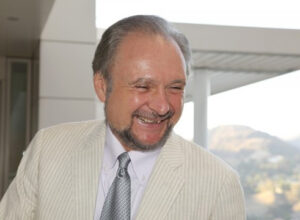 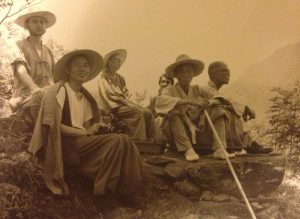