Abstract: The relationship between the concepts of ‘one’ (yi 一) and ‘many’ (duo 多) represents a heated topic of discussion in ancient and contemporary world philosophy. Moreover, ancient Chinese philosophy offers a rich discourse on this subject. After Buddhism’s dissemination in China, discussions on this topic in Buddhist philosophy profoundly impacted Chinese culture. 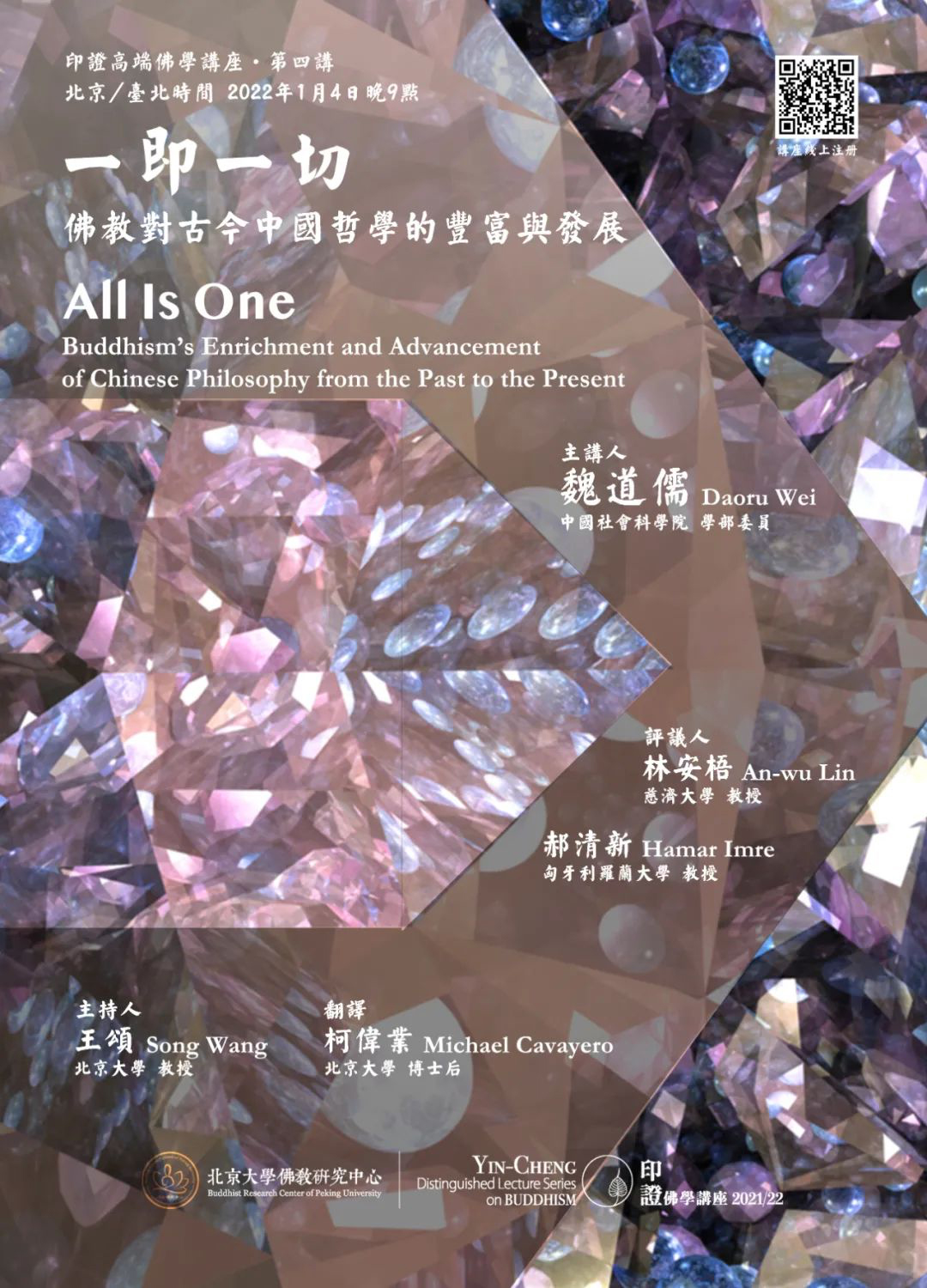