Yin-Cheng Distinguished Lecture Series: Monasteries and Madhouses: On the Care and Confinement of the Insane in Early Modern and Contemporary East Asian Buddhism 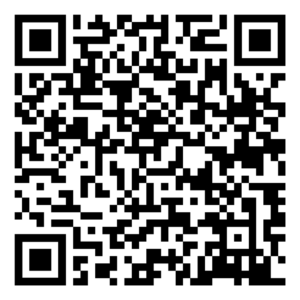 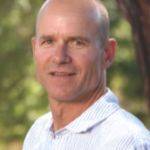 James Robson is the James C. Kralik and Yunli Lou Professor of East Asian Languages and Civilizations and the William Fung Director of the Harvard University Asia Center. He has previously served as the Chair of the Regional Studies East Asia M.A. program. Robson received his Ph.D. in Buddhist Studies from Stanford University in 2002, after spending many years researching in Mainland China, Taiwan, and Japan. He specializes in the history of medieval Chinese Buddhism and Daoism and is particularly interested in issues of sacred geography, local religious history, and Chan/Zen Buddhism. He has been engaged in a long-term collaborative research project with the École Française d’Extrême-Orient studying local religious statuary from Hunan province. He is the author of Power of Place: The Religious Landscape of the Southern Sacred Peak [Nanyue 南嶽] in Medieval China (Harvard, 2009), which was awarded the Stanislas Julien Prize for 2010 by the French Academy of Inscriptions and Belles-Lettres and the 2010 Toshihide Numata Book Prize in Buddhism. Robson is the editor of the  Norton Anthology of World Religions: Daoism and the author of “Signs of Power: Talismanic Writings in Chinese Buddhism” (History of Religions 48:2), “Faith in Museums: On the Confluence of Museums and Religious Sites in Asia” (PMLA, 2010), and “A Tang Dynasty Chan Mummy [roushen] and a Modern Case of Furta Sacra? Investigating the Contested Bones of Shitou Xiqian.” His current research includes a long-term project on the history of the confluence of Buddhist monasteries and mental hospitals in East Asia, a forthcoming article on the term “Image” for the revised Critical Terms for Religious Studies a forthcoming book entitled The Daodejing: A Biography (for the Princeton University Press, Lives of Great Religious Books Series).

Emily Baum is an associate professor of modern Chinese history at the University of California, Irvine, where she researches and teaches on the social and cultural history of twentieth-century China and the history of medicine. Her first book, The Invention of Madness: State, Society, and the Insane in Modern China (University of Chicago Press, 2018) was shortlisted for the International Convention of Asia Scholars (ICAS) Book Prize. She is currently writing a second book on the history of acupuncture in 1970s China and the United States.

Dr. Jia-Fu Lee is the Director of the Dementia, and Disability Care Center in the Department of Community and Long-Term Care at the Taipei Tzu Chi Hospital of the Buddhist Tzu Chi Medical Foundation. After receiving his Bachelor of Medicine from the National Defence Medical Center, Taiwan in 1989, he graduated with his Ph.D. in Institute of Medical Sciences, also from the National Defence Medical Center. He has been an Attending Physician in the Department of Psychiatry at the Taipei Tzu Chi Hospital since 2013 and in his current position since 2019. Dr. Lee has published several articles related to mental health and cognitive functioning. 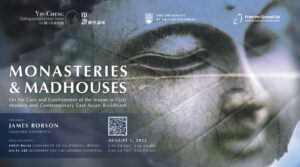