Dr. Ming-Nan Lin is currently the Vice Superintendent at Dalin Tzu Chi Hospital, Tzu Chi Medical Foundation, Taiwan. He has a master degree in Public Health and devoted himself to community outreach and international disaster relief. He is also an assistant professor of Tzu Chi University in Hualien Taiwan who promotes health with a holistic approach. As a family medicine practitioner for more than 25 years, he’s passionate about promoting plant-based diet as the best choice for both enhancing health and protecting the environment. He is also in charge of the green hospital programs in Dalin Tzu Chi Hospital, which won the 2013 International Environment-Friendly Hospital Team Work Best Practice Award by Health Promoting Hospital International Network and gold medal in leadership of Health Care Climate Challenge 2020 by Global Green and Healthy Hospital Network. As the President of Taiwan Vegetarian Nutrition Society and chair of the Task Force on Health Promoting Hospital & Environment (WHO-CC), he aspires to see hospitals achieve the goals of health and environmental protection. He emphasized that doctors should cherish their ability to help others. When everyone does a little more, there will have be an opportunity to change the world. 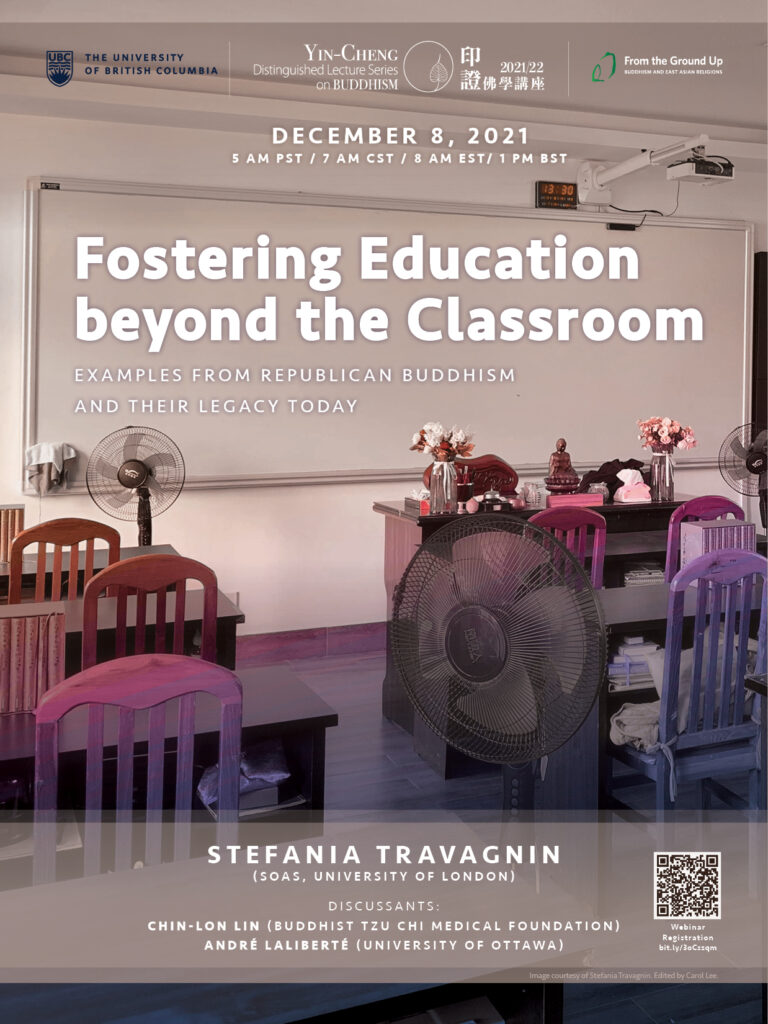