Abstract: What would Buddhist art for the 21st century look like? There is no easy answer. Both “art” and “Buddhism” are evolving phenomena defying over-generalization. They are also fraught terms soliciting divergent glossings. Acknowledging the slippery ground, the lecture will both get on with the normative notion of “Buddhist art” and push its parameters. It will begin with a quick run-through of the 20th century milestones of Buddhism-tinged art practice. It then looks at more recent artworks that can be understood as instances of contemporary art with Buddhist overtones. This accordingly gives rise to speculation of future horizons. A quick stock-taking of the growing trends signals what is to come. The lecture will thus end on a note of historically informed speculation, heralding the kinds of art that can be pointedly called “Buddhist art for the 21st century.” It is not confined to ethnic enclaves; nor does it necessarily involve Buddha statues. It would mostly likely thrive on ecological medium or natural elements while harnessing multisensorial media technology geared toward a new horizon.

About the Speaker: Eugene Y. Wang is the Abby Aldrich Rockefeller Professor of Asian Art at Harvard University. He is a Guggenheim Fellow and winner of the 2006 Nichijin Sakamoto Academic Achievement Award from Japan for his book Shaping the Lotus Sutra: Buddhist Visual Culture in Medieval China (2005). His numerous publications range from ancient to modern and contemporary Chinese art and cinema. He is the art-history editor of the Encyclopedia of Buddhism (2004). His current research interests focus on the cognitive art history of luminance and topography of vision. He is also producing and directing a feature-length poetic documentary film, To the Moon, which charts the mental journey of Liu Kuo-sung (1932-) whose pictorial vision took off in the 1960s on cue of the Apollo moon landing. He is the founding director of Harvard CAMLab seeking to turn humanistic learning into sensorial experience. Among CAMLab’s projects is Shadow Cave, a research and an immersive-theater exhibition that reconstructs and showcases the early Buddhist imaginary staging of optical experience in encountering Buddhahood and nirvana across Asia, ranging from Afghanistan to Pagan.

The event is free and open to all but registration is required. 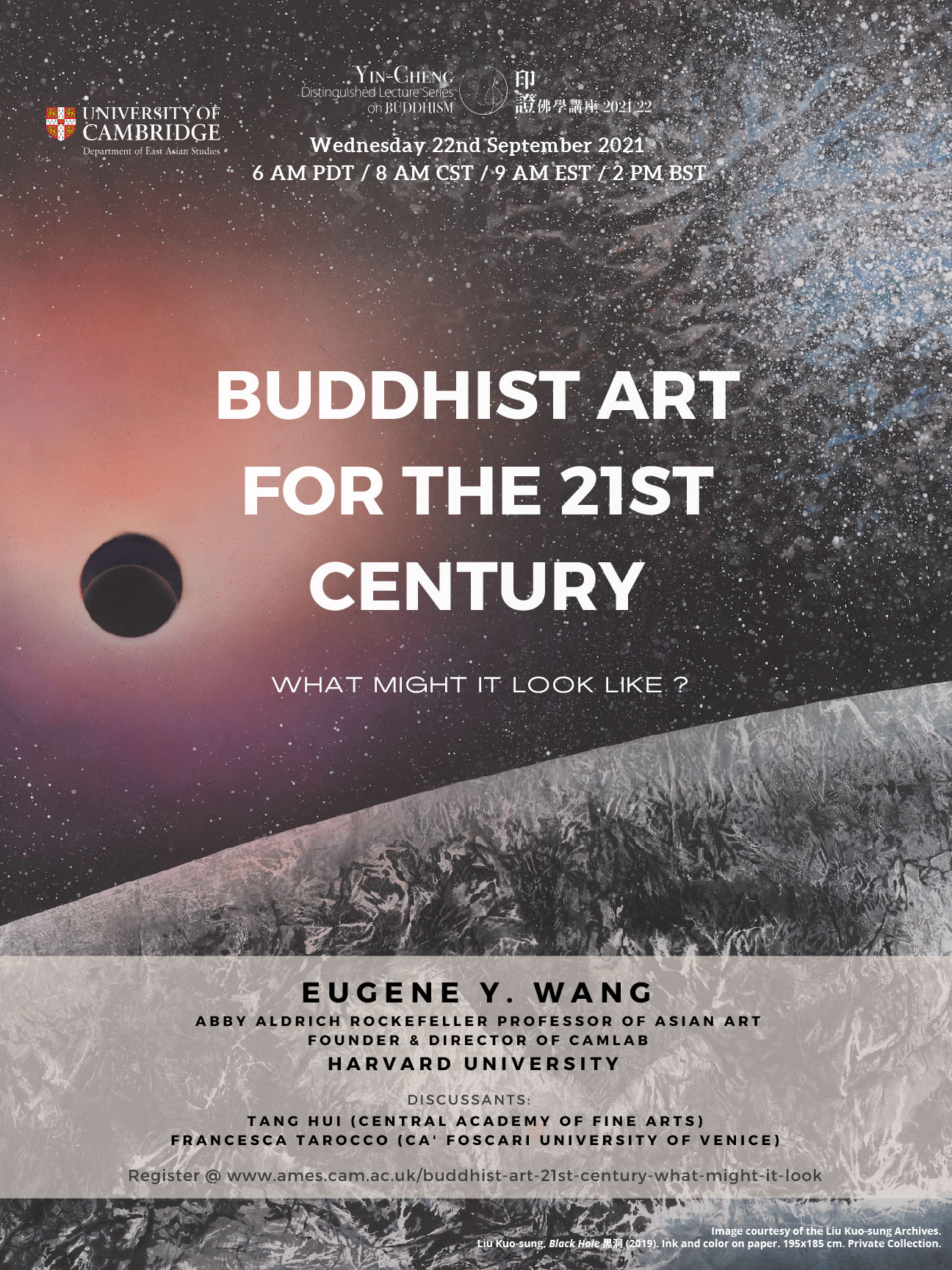 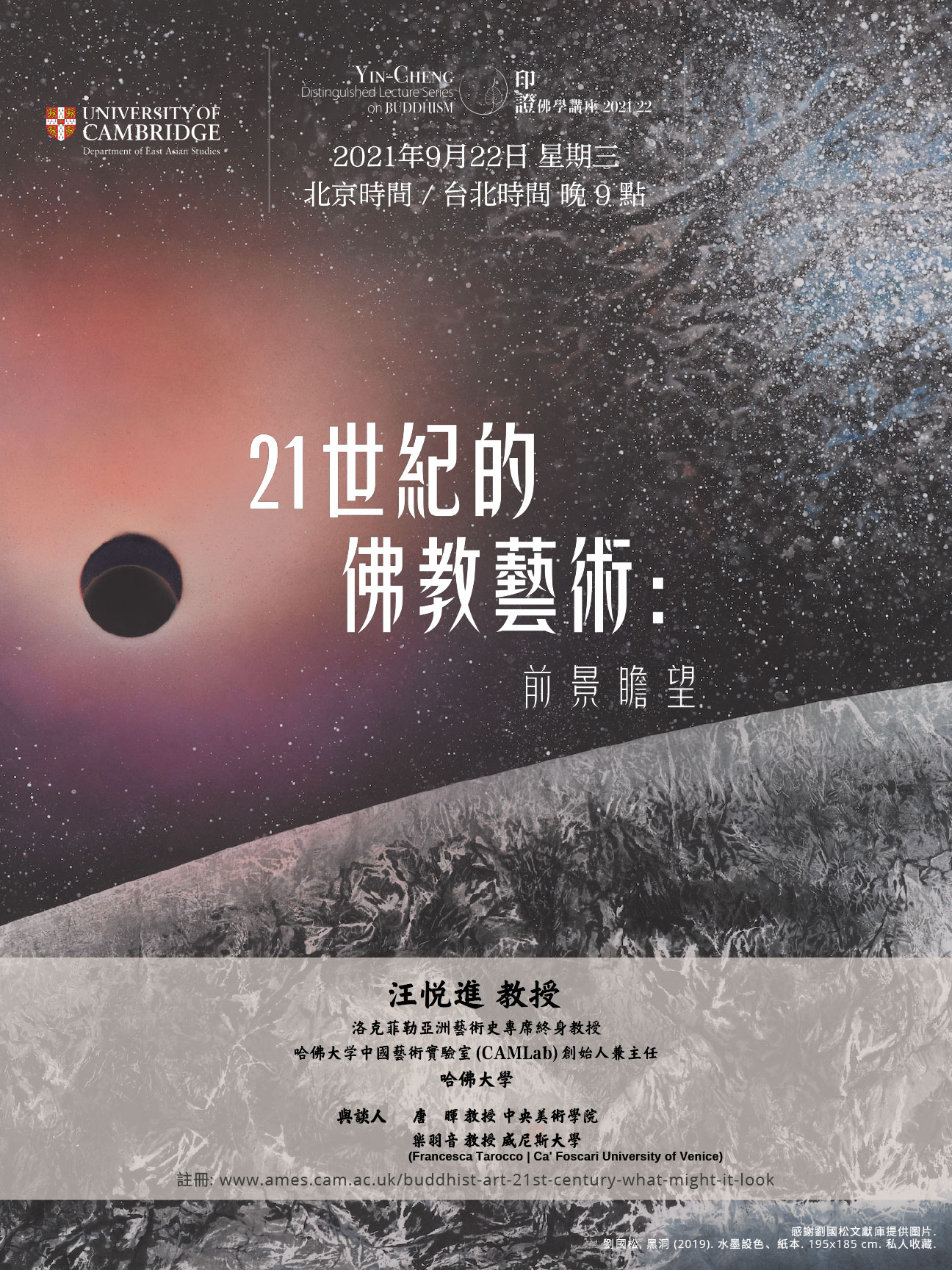