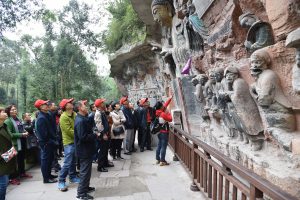 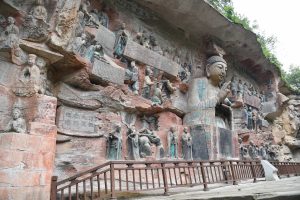 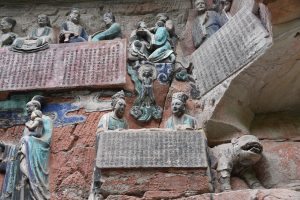 For the fieldwork, several sites in East Asia will be selected. The specific sites for the field trip will be announced at a later date, but will probably include selected locations in Sichuan, Hebei, and the Dunhuang area. It is important that the activities will also draw on the expertise of local scholars and institutions. In addition, we aim for close collaboration with other clusters dealing with related questions and materials, e.g. “Text and/as Image on East Asian Religious Manuscripts and Xylographs” and “Dunhuang Transformation Tableaux”.

Besides the fieldwork activities, and archiving and analysis of relevant textual and image material, cluster activities will include the organization of a conference in Ghent, in collaboration with Dharma Drum University. Besides presenting results based on the material retrieved during the field trips, we also aim at including panels on narratology theories, as well as on an interdisciplinary/interreligious perspective concerning the role of text-image relations in the spread of religions.