Religions and Local Society in the Historical, Comparative, and Theoretical Perspectives: A Conference in Honour of Professor Timothy Brook 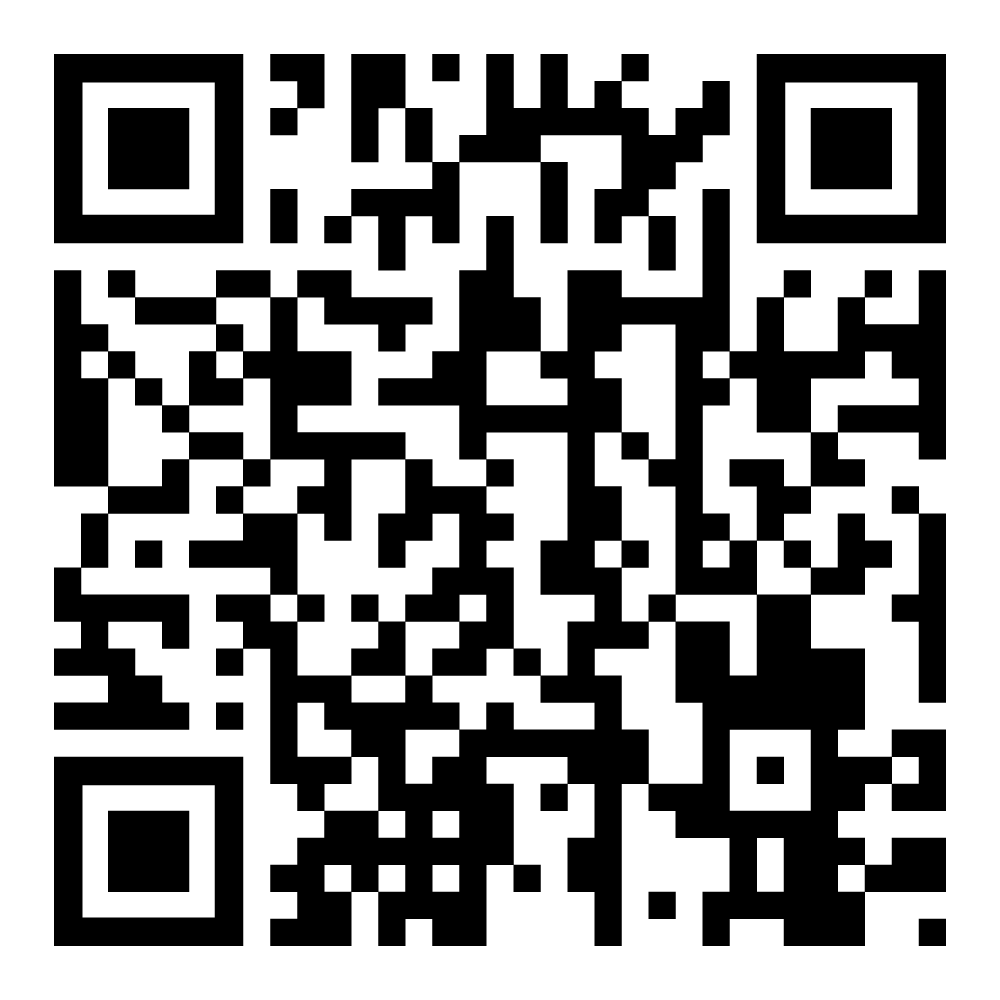 Religions and Local Society in the Historical, Comparative, and Theoretical Perspectives: A Conference in Honour of Professor Timothy Brook

An international conference in honour of Timothy Brook, hosted by the Glorisun Global Network for Buddhist Studies at UBC, with administrative support from FROGBEAR (www.frogbear.org) at UBC & the International Center for Studies of Chinese Civilization and Department of Religious Studies at Fudan University.

In its spread from South Asia, Buddhism arrived first in East Asia and then in the West and, in the course of over two thousand years, its reception has proven mostly voluntary rather than by force, which constitutes a sharp contrast with the history of other world religions. In order to understand the dynamics and mechanisms behind this unique success that has significant religious, cultural, socio-political, and real-life ramifications, scholars have paid a great deal of attention not only to Buddhism itself but also to its complicated interactions with local societies in which it has existed and evolved. This is especially the case with the field of Buddhism in late imperial China, which was comparatively short of doctrinal creativity but rich in social activities and religious practices. Following Professor Chün-fang Yü’s redefinition of late-Ming Buddhism as a major renewal in the monograph on Yunqi Zhuhong 雲棲袾宏 (1535–1615), Professor Timothy Brook, with his Praying for Power published in 1993 that examines gentry patronage of Buddhism in the Jiangnan region against the background of the state-society division, has created a most influential and lasting mode that approaches the field from sociological and regional perspectives. In recent years, this approach has been broadened by other scholars, both to include such groups as eunuchs and women, and also to include more types of Buddhist practices, like pilgrimage, Buddhist sacred sites, and bodily practices—especially self-inflicted violence. Importantly, local society matters not only for Buddhism but also for other world religions, like Christianity and Islam, and for more locally-based religions, like Daoism, Shinism, and popular religion. Inspired by Professor Brook’s path-breaking work and other studies of the similar type, the “Religions and Local Society” Conference thus explores the interplay and interaction between different religious traditions with local society in hopes of having a deeper understanding of their evolutions in the transcultural and cross-border context.

Bringing together scholars studying different religious traditions and with expertise in diverse contexts to revisit the interplay of religions and local society in the historical, comparative, and theoretical perspectives, we will pursue questions including, but not limited to: How did a given religion interact with local societies in the first place? Which side, the religion or the local society, took the lead in shaping the relationship and how? How did the central government, if applicable, help to shape the relationship? How, if at all, has the interplay between the two been reshaped or even reformulated, either over the time or across the region or both? How and to what extent can we explain differences in the relationship in connection with a given regional environment? What are advantages and disadvantages of different types of this relationship, both for the religion and for the society? How has the relationship joined to shape, positively or negatively, the evolution of the religion? Is it possible for us to conceptualize the complicated interaction of the two on a higher level by crossing the boundary between different religious traditions?

The organizers welcome contributions from individuals from any academic field working on religions and local society. Topics might include:

This conference will be held in a hybrid format of online and in-person gathering. It follows a symposia format. Panelists will first address comments from session discussants, then exchange feedback with fellow panelists, and if time allows, respond to questions from public attendees. Please contact frogbear.project@ubc.ca if you have any questions about the conference.

This conference will produce a festschrift in two volumes (one English and the other Chinese) in honour of Professor Timothy Brook, who is going to retire from the University of British Columbia this summer. The organizing committee welcomes paper proposals surrounding “religions and local society.” We will reserve priority to proposals from scholars who are students or colleagues of Prof. Brook, but in line with the mission of FROGBEAR, we also welcome the participation of emerging scholars who are influenced by or respond to his research. Only scholars who are confident they can complete draft papers by mid-July, 2022 and submit publishable papers by the end of 2022 are encouraged to apply.

Please email proposals and CVs to frogbear.project@ubc.ca by May 15, 2022.

In addition to this conference, the Department of History and Centre for Chinese Research at the University of British Columbia will also hold an international research conference on Chinese statecraft in celebration of Timothy Brook. “How is China Governed?” will be held at UBC in Vancouver, BC, Canada on September 9-11, 2022.