A “black talisman” used for causing harm to someone or taking revenge (Vietnam). Photo by Vu Hong Thuat

This cluster project investigates the religious, historical, material, practical, and iconographic dimensions of talismans/amulets in contemporary contexts in Vietnam, with particular attention to talismans that share Buddhist and non-Buddhist functions, including those from Daoist, shaman, Shinto and other religious traditions. Bùa hộ mệnh (Vietnamese), pujŏk (Korean), and omamori/ofuda (Japanese) have long played a central role in the history of East Asian and Southeast Asian spirit pacification. Among many functions talismans ward off evils, protect health and home, support animal husbandry, and act as the medium for a message—for good fortune, safe birth, success in love, and more. Powerful writing, and a vast range of talisman types such as charms, seals, cloth pouches, or images on wood or paper are joined today by jewelry, telephone cards, and digital e-talismans. We question the mechanisms that support faith in and/or bolster the efficacy of the new and old talisman forms.

Drawing from case-oriented comparative and historical analysis, the cluster critically examines how talismans often became nexus points wherein long-standing traditions of exorcism in East Asian religion intersected with contemporary conceptualizations of “spiritual insurance.” Talismans that reflect significant historical change or adaptation due to religious and social changes in the home country over time are of special interest, such as those that skirt or assimilate tensions between Buddhist and non-Buddhist traditions. The project also considers the ways in which communities or individuals past and present modify the process of creating and deploying dangerous, practical, and magical rites and objects to suit their needs. It questions the appropriateness of current terminology for talisman efficacy, production, consumption, and decorum; explores concepts of Buddhist ecumenism; and traces adaptation in talisman materials and forms due to environmental and skill-set pressures. 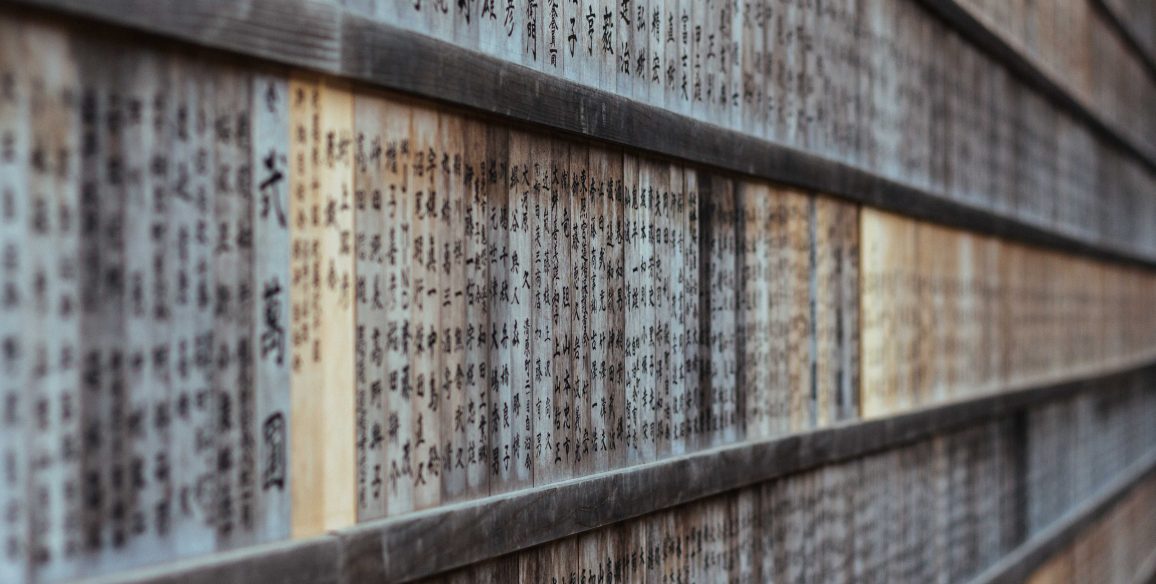